You should come on Thursday in the afternoon and the departures will start on Sunday in the morning.

We will stay at the state castle Lipnice nad Sázavou. It is a castle, not a Castle Hotel. It is a National Cultural Monument and there is almost no furniture inside. Since it is a protected monument, we have to treat it accordingly. The fact that we can have our game at Lipnice nad Sázavou is only thanks to the benevolence of the caretaker of the castle and it is a great privilege which we greatly appreciate. We therefore kindly ask you to treat the premises with utmost care.

The castle Lipnice nad Sázavou does not feature barrier-free access unfortunately and the players would walk 10km per day inside and around the castle on average. Therefore, a certain level of physical aptitude is necessary.

The game is accessible to pregnant women but please carefully consider your physical state if you are in 36th or later week of pregnancy or if your doctors have warned you of any unusual risks.

Only players who are 18 years old or older can participate.

The game is set in the middle ages and its key themes include religion, inquisition, interrogation and torture. There will be no increased risk of physical or psychological harm, there are clear game mechanics for these situations and you can stop any scene you are not comfortable with. However, if you don’t feel comfortable with playing themes of faith, religion and connected topics, this game is not for you.

If you use your own car, you can get to the outer court of the castle, parking is possible in front of the gate and under the castle.

Design document you can download in PDF or read it online 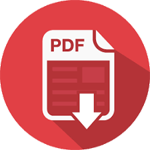 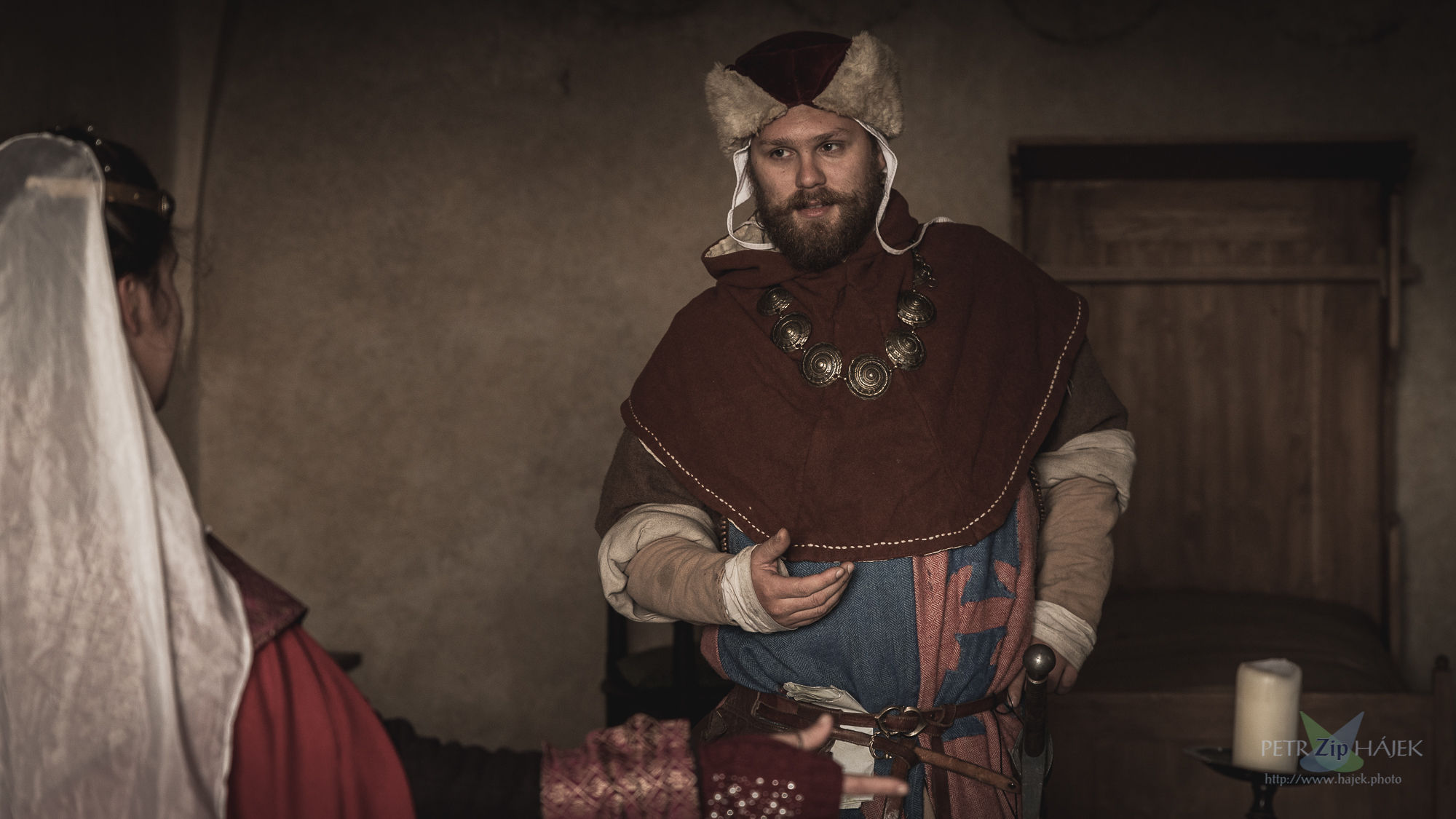 TIME SCHEDULE OF THE GAME

Arrival of players by 2PM

9AM workshops and introduction to the world and characters

2PM – 3PM break and preparation for the start of the game

3PM  ritual passage into the game

After midnight – lights-out (but we stay in the roles)

There will be a pub managed by the organizers where you can buy alcoholic and non-alcoholic drinks. Please bring cash, we do not accept credit cards.

9AM breakfast, clean-up and departure 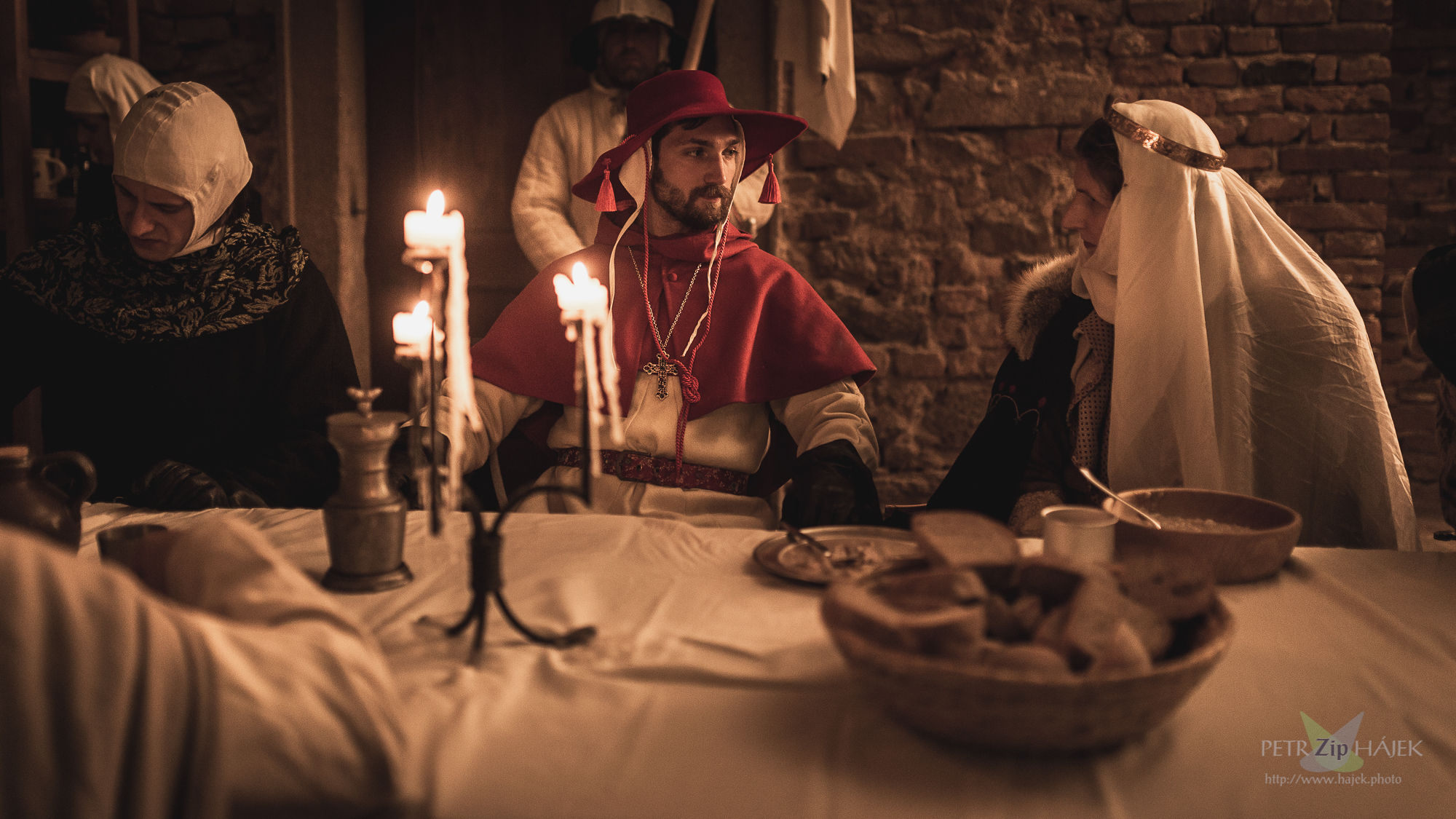 The game takes place in the year 1262, in a small town located in a valley in the mountains in what we would call southern France nowadays. Languedoc used to be a part of the Kingdom of Aragon but over the course of two crusades, King of France took control of the region. The justification of the conquest was that the local nobility did not persecute the Cathars – heretics in the eyes of the Church. The religious leaders of the Cathars were called simply the Good People. The Church started mockingly calling them parfait or perfecti – perfects. The people of Languedoc started using Parfait without its mocking undertone. At the time of our game, there are no Parfait left. The last one of them was burned at stake under Monsegur 18 years ago, after the last big battle of the war.

No one likes to remember the war times, there was a lot of looting and pillaging. Many living still remember the fighting. Majority of local nobility was killed in the battles of the war or had to go into exile and many manors were taken by the conquerors – members of the French families of the north who are seen as invaders by the locals.

The Dominicans operate in the region with the support of the new nobility – the pope endowed them with the right to preside over courts spiritual – the Inquisition. Their goal is to find heretics and to bring them back to the right faith or to sentence them for their heresy. The bishop of Narbonne was given governance over the region by King of France and he therefore held both secular and religious power over the region. The representatives of the Church are untouchable for both the locals and the French.

The French nobility brings new habits and traditions as well as their law. The French law is much less progressive in many ways that the local law. Men and women were almost equal in the South and there was also virtual freedom of religious beliefs. It was the norm that people in the South could read, which included reading the Bible and interpreting its texts. However, according to the Catholic Church, people should not own the Bible and reading and interpreting it is absolutely out of the question – that is the domain of priests. The spirit of ancient Rome survived in many habits in Languedoc. On the other hand, the French nobility is used to a very patriarchal and strictly Catholic society.

A person of 21st century would experience the culture of Languedoc in 13th century as liberal, relaxed and tolerant, maybe a bit indulgent and libertine. The new French nobles are offended by this culture and we would see their opinions as uptight, chauvinist and exceedingly puritan.

According to the old laws of Languedoc, there was no issue in Lady Eleanor inheriting the Quillan manor from her late husband Raimund of Quillan. However, according to the laws of Frencdh invaders, she has to pass the inheritance to an adult man, otherwise her manor will have to be surrendered to the Crown. Eleanor plans to give the manor to her son as soon as he gets married. The wedding is about to take place when our game begins.

You can find various items and presents connected to the game in our e-shop larp-sword.com.

T-shirts, commemorative coins, leather folder for documents and other. T-shirts are very nice with embroidery, not just a print. You can have other colours than black, if you let us know in advance at our email email, what size and colour you want and we will have it made for you (the price for all T-shirts is the same, regardless of size and colour).

The offer is slowly expanding, you can view all options, order from the e-shop larp-sword.com and some of the items can be bought on site before the game or after the game. However it is possible that not everything will be available in sufficient quantity. 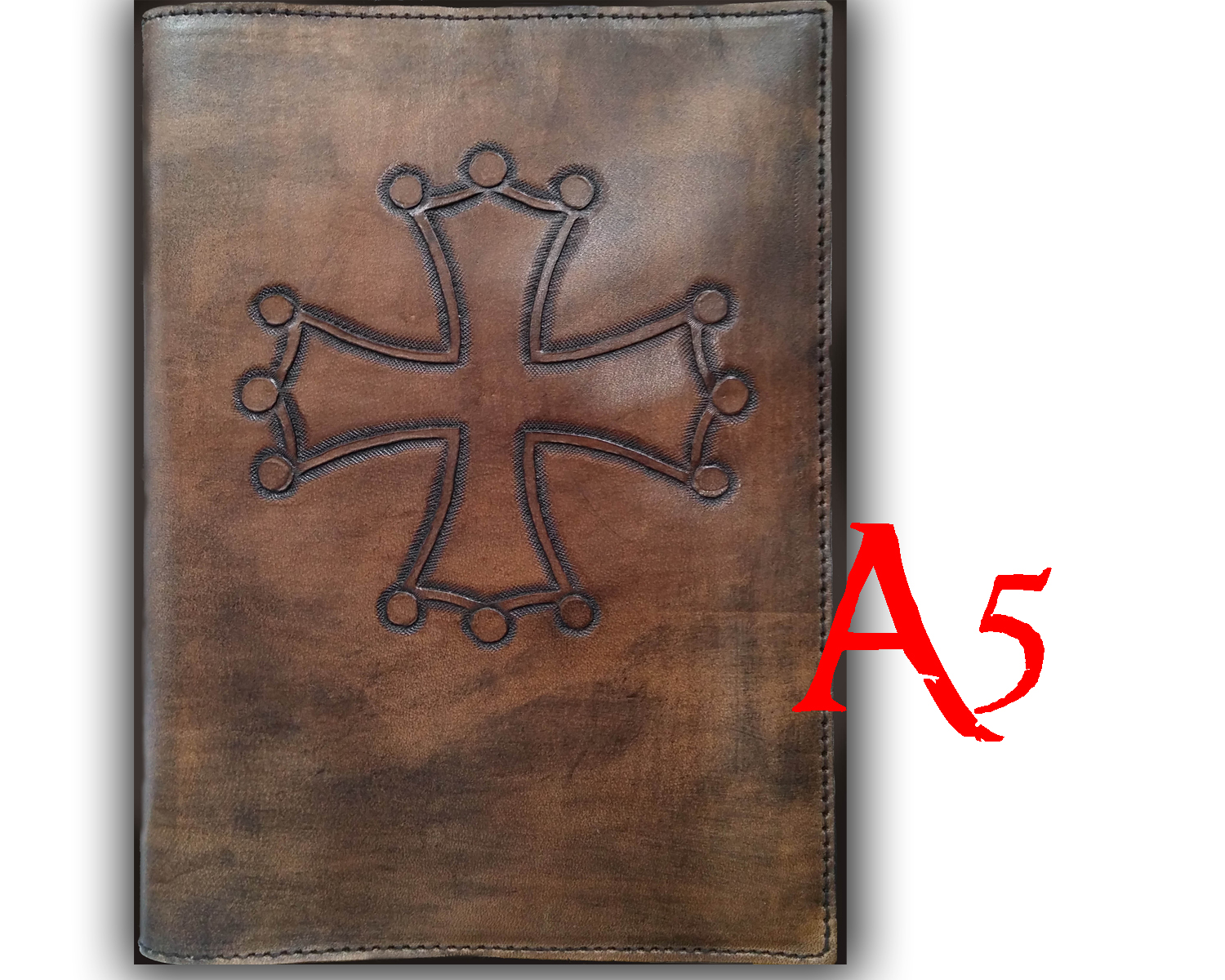 One of these nice items could be useful directly in the game: leather folio with a notebook inside. There are two sizes available – A6 for 24 EUR and A5 for 32 EUR.

The cross is the symbol of Languedoc and it is typical for the region where the game takes place. After returning to the 21st century, you can put diaries and notebooks inside the folio.

However you can also use it in the game and put your game documents in it.

CONDITIONS OF LIFE IN THE CASTLE >>